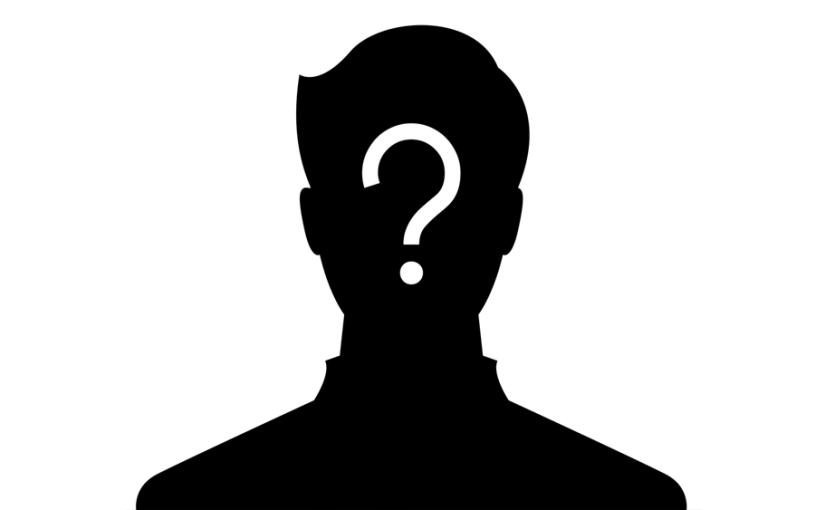 By the end of high school, I was a lot of things. Anti-abortion, pro-death penalty (ironic?), anti-gay, pro-gun, creationist, pretty much fitting right in with the Republican state in which I spent my teen years. Now, however, I am none of these things, much to the chagrin of certain family members and friends.

So what the hell happened?

Well, I went to college.

I don’t mean that in a liberal, “holier than thou, educate yourself” kind of way. To be honest, my professors had very little to do with my change of heart. I actually changed so much because I met different people and grew to genuinely care for them, on top of being free to think for myself.

I met gay people who were kinder and more compassionate than most Bible-thumpers I knew.

I met and grew to love nonreligious people and people of non-Christian faith backgrounds.

There were faithful scientists who believed in evolution and God.

There were women who had abortions or who had been raped and didn’t seem evil for wanting to not start a family with their rapist’s baby.

I realized I didn’t really agree with what I had always thought I was supposed to believe. The idea of my classmates carrying guns into class made me feel less safe and more likely to be shot if someone decided to go on a rampage. I realized that I would never want to force a woman to have a baby she didn’t want. I found that my faith didn’t have to be challenged by science, and even if it was, it’s okay to think things through. I found the idea of killing someone to show killing is wrong made no sense to me. Finally, I could never believe that God would be so petty as to cast good people into hell because of who they loved or what they believed when they were some of the best people I had ever met.

All of this change happened not because college is a “hotbed for liberal indoctrination,” but because I met and loved people who challenged my perceptions.

I think our world would benefit greatly from “putting a face” to what we believe. We should meet and get to know the people who are affected by our decisions and ideas, and we should grow closer to those who think differently from us. Only in such a context can our beliefs truly be tested and reduced to what is kind, honorable, and just.

Do I think you have to agree with my points to be kind, honorable, and just?

What I mean is that kindness, honor, and justice are only possible when we are driven by concern for others. Therefore, we can’t go on supporting ideas just because they keep us comfortable.

Even as my newer, more liberal self, I live my life surrounded by conservatives. I don’t see these people as hateful, backward racists and you shouldn’t either. The reason I can say that is because I’ve spent time talking with them and listening to their concerns, fears, and values. I see the faces of people I love when I consider these ideals that run counter to mine. Honestly, we all have a lot more in common than you might think.

So whatever you think or believe, test it. Challenge it. Look into the eyes of that death row inmate. Put yourself in the shoes of a gay couple trying to live life together. Try telling a woman to her face that you would force her to have an unwanted child. Listen to the stories of those who bust their asses every day for an “American dream” they’ll never afford.

Have coffee with that supposedly backward uncle that still supports only “traditional” marriage. Listen to the fears and insecurities of someone who looked up and saw a world they couldn’t recognize. Get to know the family who lost a loved one in a brutal capital murder by an unrepentant killer, or the proud gun owner who never did a thing wrong in his life.

Difference is not the enemy. Indifference is. Being challenged is not evil. Complacency is. Having strong beliefs is not a problem, but a problem arises when we fail to think or care about the ones who are affected by those strong beliefs.

We have to stop drawing battle lines and start crossing them. Only then can we see ourselves in our “enemies” and love them as we wish to be loved. It’s only when that happens that we can expect to see a desperately needed shift in how our world currently works.

2 thoughts on “Putting a Face on It”