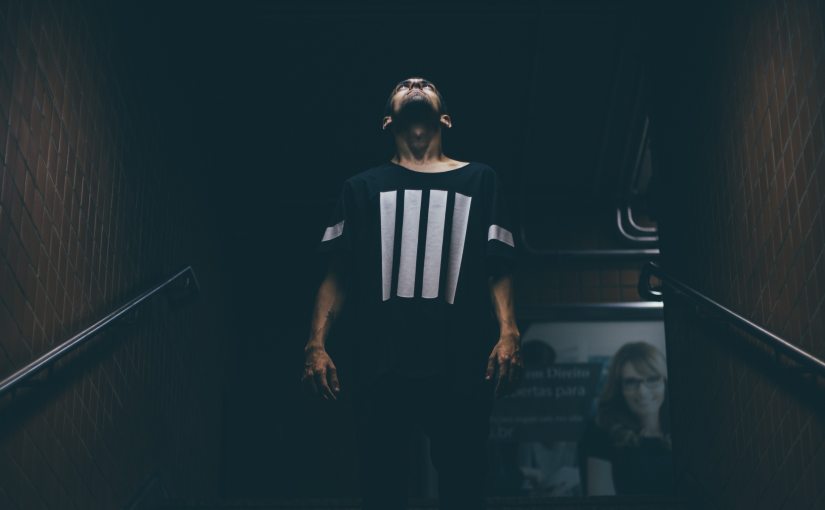 …That thy way may be known upon earth, thy saving power among all nations. — Psalm 67:2, RSV

People have a habit of looking to our human institutions to solve problems. A good example would be this past week’s General Conference for the United Methodist Church. It should be known that every person had already decided how they were voting with regard to the inclusion of LGBTQ+ members in Christian ministry and marriage. While the circus may have been moving, as various speakers took to sharing their perspectives and beliefs on the matter, no one was going to be swayed away from what they had previously decided.

For myself and others, the results were disappointing, but certainly not surprising. The United Methodist Church serves the god of numbers, and whether it’s money, members, or votes, the biggest number is the clear winner, and obviously symbolizes the approval and work of God. Now, the UMC is not the only denomination or institution to function this way. Most human-based structures operate with the same basic understanding of power, and we look to such places as if this is where God has made His ways known.

The problem is this isn’t true.

As God declares in Isaiah 55, “my thoughts are not your thoughts, neither are your ways my ways” (verse 8). Indeed, God’s “ways are higher than your ways, and [God’s] thoughts than your thoughts” (verse 9). Just as God’s ways differ from our own, so the way God reveals Himself runs counter to human expectations, and there is no better example than Jesus.

When God made Himself known to us in the One who would be called “Christ” or “King,” He didn’t choose the way of Roman royalty. When He decided to deliver us, He didn’t become a general of legions, or the charismatic leader of an insurrection. When God wanted to teach us His ways, He didn’t spend all His time in the established Jewish synagogues or Roman temples, re-iterating the same old teachings.

Christian institutions have arisen in response to this story, and that is not a bad thing. It’s good to have a community with which we can grow in our journey. What is bad, however, is that for far too many people, the institution has now become synonymous with the God it intends to serve. Christianity has been represented by powerful organizations that look more like those who would try to silence Jesus than the people who initially embraced Him.

We have forgotten that the Spirit of God goes where It wants, and does what It wants. The Spirit cannot be wrangled or possessed, and it is not beholden to the written code of any church or government. Further, God’s Church is not confined to one set of walls. The Church is a people, filled with and guided by the Spirit of God, and it reaches across every boundary we humans try to erect.

If we want to see a change in the way the world seems to work, we must take our place as members of God’s Church and citizens of His Kingdom. Instead of looking to our government or church policies to heal this broken world, the task falls to us to live out our lives and relationships in the life-giving way of Christ. We are called to imitate the Incarnation, allowing the Spirit of God to become “incarnate” in us as we live according to the selfless example of Jesus.

This is not a call to abandon your denomination. This is not a call to anarchy. Rather, it is a plea for us to seek change from the bottom up, beginning with us and the way we choose to love God and others. As the UMC and other others have learned, human institutions have their limits, even when attempting to express something sacred. They will not always get it right, and they are not always the chosen method by which God reveals His will. Religions and governments may get things wrong, but when the people of God seek diligently after what is right, the Spirit of God still has plenty to work with.

It is my prayer that my brothers and sisters in the UMC will find comfort in the fact that God is God, with or without the votes. I also hope that those who are distressed due to governmental, political, or social issues will remember that no human power or authority has the final say. Instead, we should live intentional lives of service to each other in the name of the One who really is in charge, that His “way may be known upon earth,” and His “saving power among all nations” (Psalm 67:2).