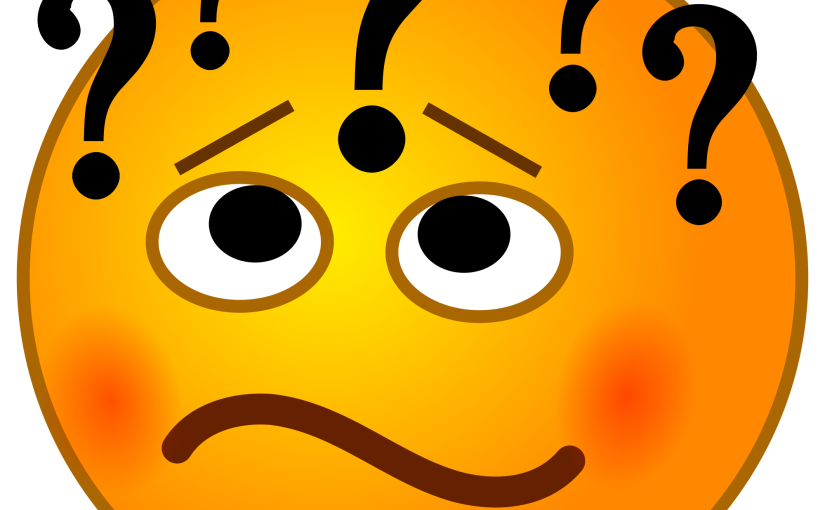 From his fullness we have all received, grace upon grace. The law indeed was given through Moses; grace and truth came through Jesus Christ. — John 1:16-17, NRSV

If you’ve read much of my work, you’ve noticed my tendency to mention God’s grace and the fact that we are supposed to reflect that grace in how we live. I have been out of the writing game for a bit, and so I thought the best way I could come back would be a post that clarifies this idea of “grace.” I have good friends who aren’t steeped in the Christian tradition who have asked me about it, and even many of my brothers and sisters in Christ seem to misunderstand the concept (including me)!

In today’s world, the concept of “grace” is a foreign one. In one sense, we do not live in a time of forgiveness and the full embrace of one another, so it isn’t surprising that we don’t know what to do with a God for whom this is standard practice. Another common issue is actually a cheapened understanding of forgiveness and embrace that leaves us with the impression that we are free to do and be whatever we wish without any repercussions.

So what are we talking about, then? What is the grace of God, and what does it mean for us in our lives today? Grace is defined as “unmerited divine assistance given to humans for their regeneration or sanctification,” according to this rather formal source. In short, grace is the unearned favor of God. It’s an expression of love that transforms our lives while not depending on us at all.

Paul sums up the idea of grace quite nicely in Romans 5, saying “But God proves his love for us in that while we still were sinners Christ died for us.” In Christ, we see the fullness of God revealed in a human being, and this God decides to take on the cross so that we may know the extent of God’s love, as well as the cost of our indifference to it (sin). But God doesn’t wait until we have achieved a sufficient amount of perfection before making His love known and offering us the way to a transformed life. Instead, God meets us where we are, as we are. We didn’t earn it, but it is given anyway, and that is grace.

With that said, just because grace is unmerited doesn’t mean we aren’t expected to honor it with how we treat each other. It’s not that there are strings attached, but for this grace to mean anything, it should have an impact on us! So what impact does God expect?

In Matthew 18, Jesus presents us with a powerful parable that makes grace practical. A slave owes his master lots of money, but cannot pay (verses 24-25). He begs his master for mercy, and the master obliges, forgiving the debt (verse 27). This slave, having just experienced mercy, meets another slave that owes him money, and has said slave thrown into prison when he could not pay him (verses 28-30). Now, does that sound right to you?

Of course not. Logically, one would assume that because the first slave knew what it was like to owe a debt, face punishment, and receive grace for no reason other than compassion, he would understand and extend that same grace to his fellow slave. Instead, the master gets word of his slave’s irresponsibility and now both slaves are trapped in prison (verse 34). Jesus ends with a warning that God will certainly be keeping an eye on whether or not those who receive his grace embrace the responsibility to share it (verse 35).

There are two big points to take away, here. First, grace comes with the responsibility to share it with everybody else. Just as the second slave owed the first money, so we will have people in our lives we feel don’t deserve our love. We will have enemies. It is important to note, then, that we don’t deserve the love of God. Sin is a part of being human, and we all have it. As the First Epistle of John says, “If we say that we have no sin, we deceive ourselves, and the truth is not in us” (1:8). God loves and forgives us anyway, however, and so our response should be the same. As Jesus teaches in Matthew 5, “But I say to you, Love your enemies and pray for those who persecute you… Be perfect, therefore, as your heavenly Father is perfect.” We know what it is to be a pain in the heart of others. We also know what it is to be forgiven by God. Therefore, our lives should reflect compassion, even in the face of those that we don’t feel deserve it. That’s grace.

Secondly, when we refuse to show that compassion, and when we turn our back on others, we spit on the grace God has shown to us, and things actually get worse. Look at the parable. Had the slave forgiven his fellow slave, neither would owe a debt and neither would be in prison. Instead, both end up trapped and in debt. The same holds true for you and I when we irresponsibly handle the gift of God’s love. We grieve God with our lack of compassion and forgiveness, and we also contribute to the world’s suffering.

Jesus says, “Very truly, I tell you, anyone who hears my word and believes him who sent me has eternal life, and does not come under judgment, but has passed from death to life,” and “For just as the Father has life in himself, so he has granted the Son also to have life in himself” (John 5:24, 26). Jesus brings God’s grace into the world that we may experience life in the way God always intended, but the story doesn’t stop there.

“Very truly, I tell you, the one who believes in me will also do the works that I do and, in fact, will do greater works than these, because I am going to the Father” (John 14:12). Those who receive the grace of God are expected and empowered to reflect it. By doing so, we truly become disciples of Jesus who follow his example and are known by their love for one another (John 13:34-35). This love sets us and others free to follow a new path that heals the wounds of the world.

I know this was a longer and more involved post, but grace is such a huge theme for Christians that anything less would feel… over-simplified. I hope that my explanation of God’s grace connects with, empowers, and inspires you to understand and accept how loved you truly are. I also hope that such love motivates you to reflect the same compassion toward others that you would want for yourself.

Accepting and reflecting the grace of God are not easy tasks, but they are vital means by which we experience the fullness of life. The life of a disciple is one of constant refinement, a lifelong endeavor to grow into the love we have received. We won’t always get it right, but the transformation that results from the effort is truly spectacular, and I pray that you will join me on this journey.